While the other artistes that have been under the label have only been a shadow of themselves, Fireboy and Adekunle Gold have thrived in the midst of the competitive Nigerian Music Industry.

Adekunle Gold who was formerly the graphics designer of the label gained prominence after he dropped “Sade“, a cover of One Direction’s “Story of My Life” in December 2014.

The song rose to critical acclaim and was nominated for Best Alternative Song at The Headies 2015. In 2015, he signed a record deal with YBNL Nation and released his debut studio album “Gold“, which debuted at number 7 on the Billboard World Albums chart. 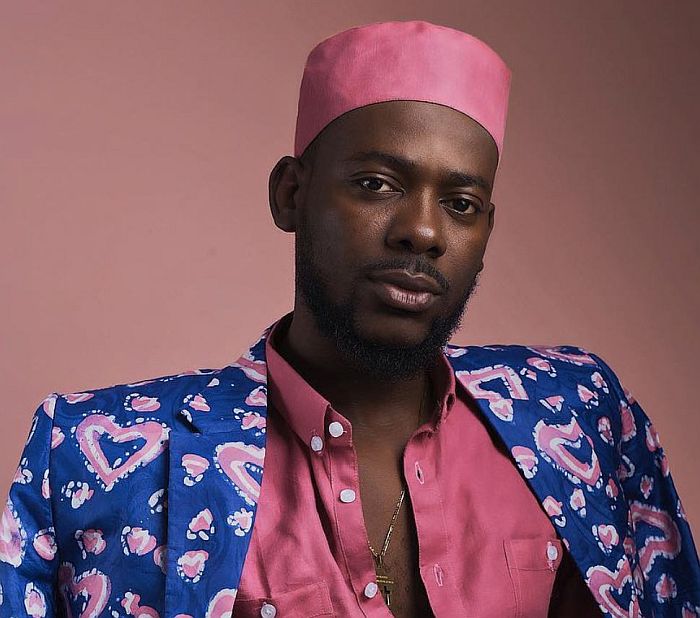 His album “Gold“, which was the only one released under the label had several hit singles such as “Pick Up“, “Orente“, which were positively received by many and garnered massive radio airplays.

The album peaked at #7 on the Billboard World Album Chart for the week of 13 August 2016. He was nominated in the Most Promising Act of the Year category at the 2015 City People Entertainment Awards.

After leaving the label, Adekunle Gold has proven his talent wasn’t a fluke and that he can solely stand on his own as he had churned out different vibes after then.

The singer has remained original to the core and his style of music has made him one of the best. Indeed, Olamide would be proud Adekunle Gold had passed through the label.

Fireboy on the other hand got his breakthrough into the industry after his single “Jealous” first appeared on YBNL Nation’s collaborative album YBNL Mafia Family (2018), before being re-released on 25 March 2019.

He was then signed to the label in 2019 and within few months had become the favorites of many. He followed up this amazing start with the further release of hit singles such as “King” and “What If I Say” which were included in his debut album “Laughter, Tears and Goosebumps” which was later released in November 2019.

Trending!  Davido Admits that Qdot music is the best

The singer has maintained his consistency as he has dropped another album titled “Apollo” after then, becoming the first after Olamide to have a double album under the label.

Fireboy won Listener’s Choice and was nominated for Song of the Year for “Jealous” at the 2020 Sound city MVP Awards Festival.

After dropping his album in 2020, the singer went on to win five awards at the Headies including the Best Album of the Year and Best R & B Album of the Year, to become the first YBNL artiste to achieve such. With the singer still under the label, there are still more to look out for from the 25-year-old protégé.

New Music You Should Totally Check Out This Week

5 Christian Nigerian Artistes That Could Quit Secular Music Soon – Who Will Be Most Successful As A Gospel Artiste?