When it comes to Comedy Skits making in Nigeria, Broda Shaggi and Mr. Marcaroni are part of the leading comedians dishing out funny videos for Nigerians to watch.

Although, these two have their unique ways of making Nigerians laugh but the truth is, one will be more interesting to watch than the other.

He is a talented young man whose role of a “married man whose love for young girls with big nyansh always get him in serious trouble” in Comedy Skits has earned him huge popularity and followers.

Mr. Marcaroni also has a comedy series where he plays a role of “a father whose daughter is always unlucky with men whenever she brings them home” to meet her dad. 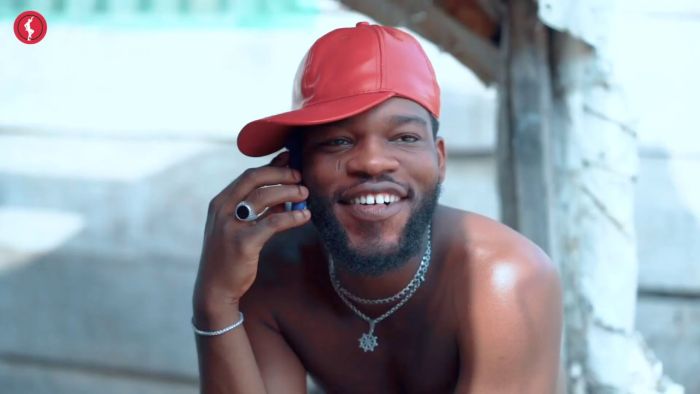 He started out his comedy skits with an interviewer concept where he responds to interview questions like a typical Nigerian thug, tout, or agbero.

He has a good number of comedy concepts such as; “The Useless & Fake Police Officer series“, “The Dramatic Driving School Teacher” and “The Regular Street Agbero” concepts.

Each of these concepts of his comedy skits is always interesting whenever he drops them.

Trending!  VivianRora claims that wizkid and Davido didn't reach the level of her standard
Prev postNext post
Use your ← → (arrow) keys to move to the next page of this post
Tags
Broda Shaggi Mr. Marcaroni

It was not Barry Jhay” – Late record label owner, Kashy Godson’s girlfriend speaks on his death

MOVIE LOVERS!! Name That Tv Series That Gets You This Way (We’ve All Experienced This)

MUSIC LOVERS!! Which Nigerian Artiste Has Really Impressed You This Year Thus Far?