Aliyah, the girlfriend of late record label owner, Kashy Godson, has stated that his signee, Barry Jhay has nothing to do with the death of her boyfriend.

It was gathered that Barry was arrested in connection to the death of his record label boss after a source alleged that the duo got into an heated argument before his death.

Trending!  My Husband Has Been Dulling Me” – Annie Idibia Jokingly Said He’s Dumping 2face For Another Man

However, Kashy’s girlfriend in a post shared on Snapchat stated that Barry Jhay had nothing to do with his death and asked people to stop sending death threat to the singer.

Aliyah also debunked viral reports that her boyfriend was depressed before his death. 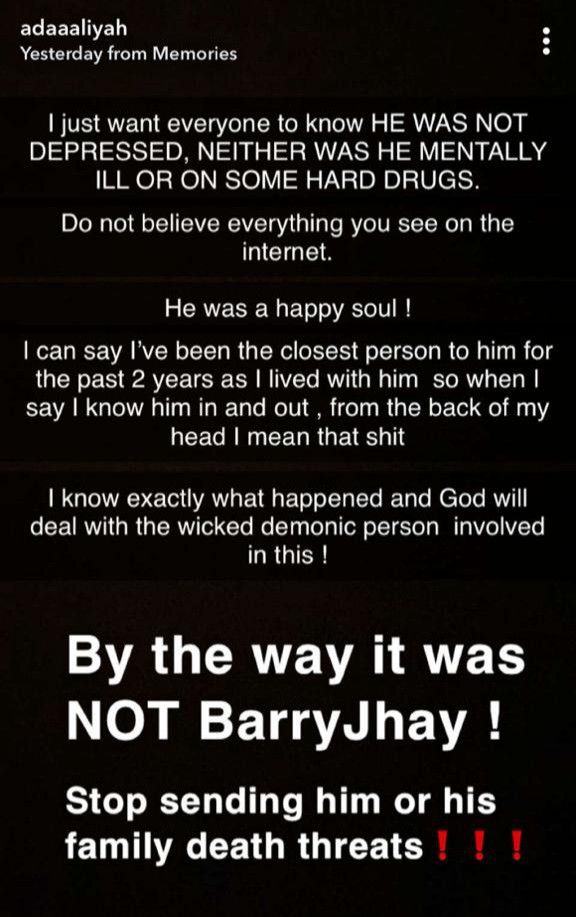 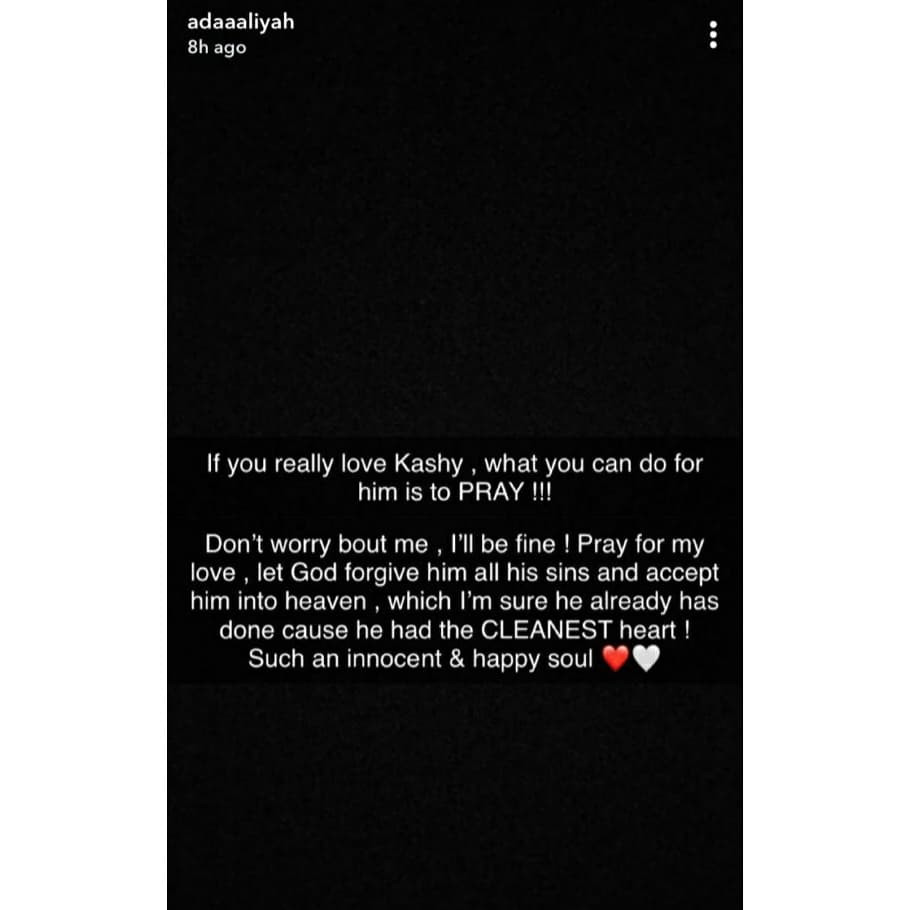 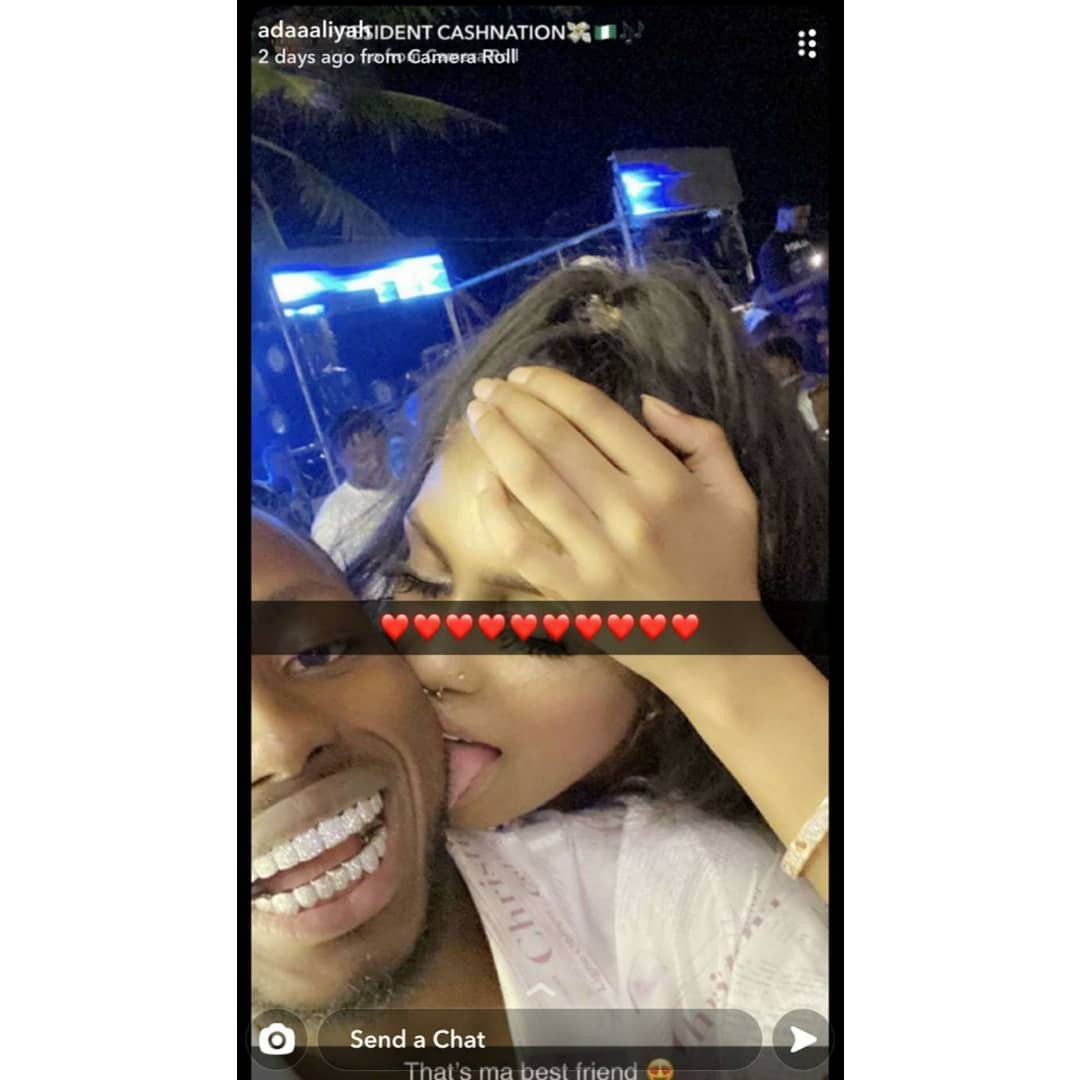 Mr. Marcaroni vs Broda Shaggi – Whose Comedy Skit Do You Enjoy Watching More On Social Media?

Bobrisky Shared An Emotional Write up for her Fans

Chioma broke up with Davido, moved out since October – Blogger makes shocking claims